No matter if we talk about high-tech innovation or frugal innovation, creativity remains the most pivotal source of innovation.

Creativity and ingenuity require human input – you, your family members, your colleagues and your co-workers. We are all creative, so…

How can human creativity be stimulated?

Let’s think about creativity in general.
When are we creative?
How can creativity be described? 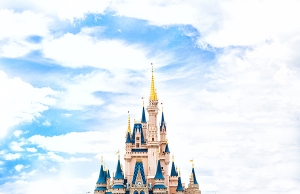 When we think about something new, maybe an idea of frugal innovation, the first stage of such thinking can be called: fantasy.

Thoughts like those below often come to mind at this stage.

Then our fantasy turns into more clear and detailed idea, which is called vision. At this second stage, you would probably think:

“I could do it this way …”
“This would be a great business, but I would need …”
“This is feasible, but I will have to organize the following resources …”

Both fantasies and visions are crucial in the creativity process. Everyone is able to daydream and have visions. Can you imagine that a few people daydream about the same solution and they co-operated with each other? 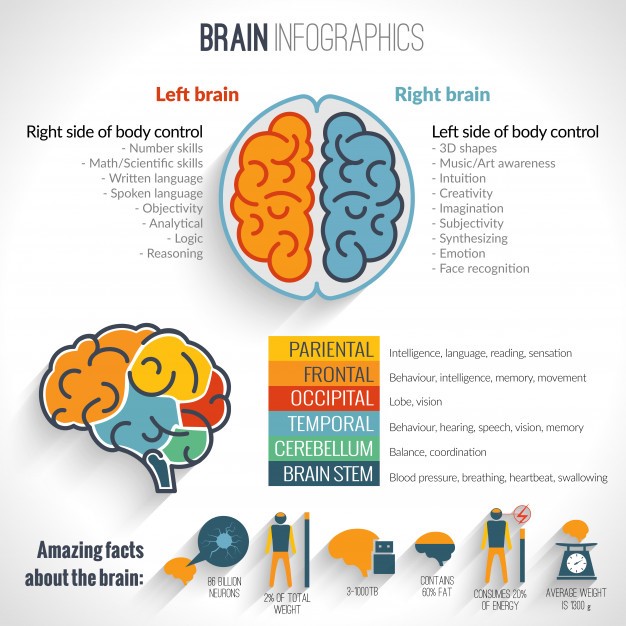 Creativity – this is the feature that links the above-mentioned inventors. It is a unique human quality that differentiates us from the rest of the animal kingdom[1].

Did you know that..

Daydreaming is like a gym for your brain.
It helps to keep your working memory in good condition